A video documenting relief efforts in the Philippines by World Vision and Hillsong, following the devastation caused by Super Typhoon Haiyan. 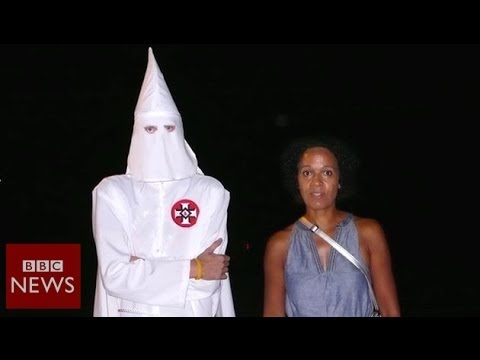 Mo Asumang, daughter of a black Ghanaian father and a white German mother, talks to BBC News about her experiences making her new documentary, The Aryans, in which she confronts racists, both in Germany and among the Ku Klux Klan in America. 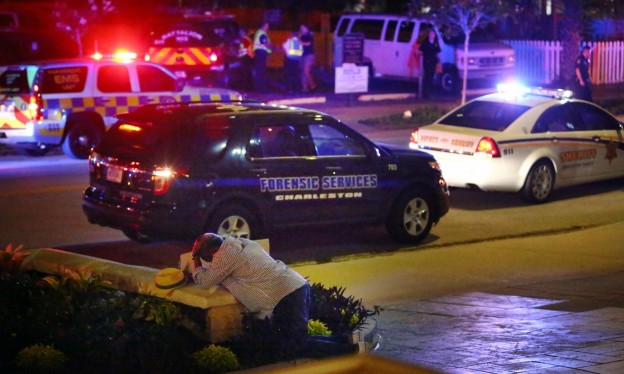 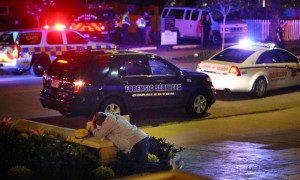 The suspect was still at large early Thursday morning. And the shooting at the Emanuel African Methodist Episcopal Church, the oldest AME church in the South, is being investigated as a hate crime.

Read the full article at: theguardian.com
Video courtesy of CNN.com

A rare inscription showing a name shared with a biblical rival to King David has been found on a 3,000-year-old earthenware jar that was broken into shards, the Israel Antiquities Authority (IAA) announced on Tuesday.

Pieces of the large Iron Age jar were found in a 2012 excavation at Khirbet Qeiyafa, in the Valley of Elah west of Jerusalem. This is where the biblical battle between young David and the giant Goliath took place.

As hundreds of pottery fragments were glued together to form the whole pot, letters carved in the ancient script of the Canaanites, a biblical people who lived in the present-day Israel, were clearly visible. They read: Eshba’al Ben Bada’.

“This is the first time that the name Eshba’al has appeared on an ancient inscription in the country,” Yosef Garfinkel of the Institute of Archeology of the Hebrew University and Saar Ganor of the Israel Antiquities Authority said in a statement.

The name recalls the biblical Eshba’al, a son of King Saul and a rival to King David for rule over the Israelite kingdom. 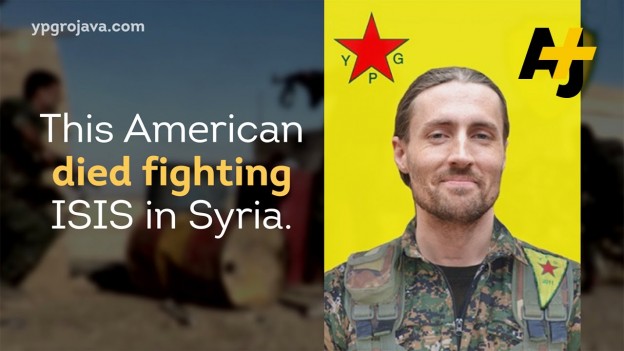 An American volunteer who was killed fighting the Islamic State of Iraq and Syria (ISIS) was honored in Turkey on Thursday. Hundreds lined the streets as a convoy carried the body of Keith Broomfield.

He was killed in Syria, fighting alongside allied Kurdish forces. Broomfield is believed to be the first American volunteer to die in that war.

“I went to my kids and just cried about it,” said Tom Broomfield. He said his son’s faith motivated him to travel to one of the deadliest places on the planet, without any military training. “He really felt led by the Lord to go over there, and not knowing what he should do or could do but said ‘I really feel I need to go there.'” 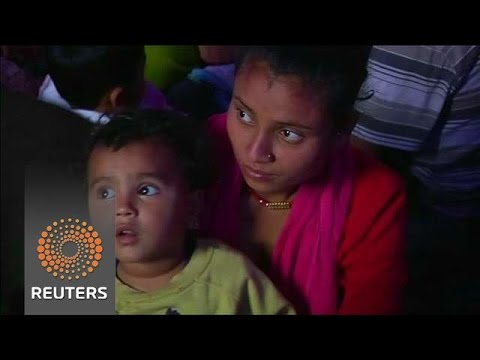 While rescue efforts continue, thousands of survivors in quake-hit Kathmandu endure the driving rain under makeshift shelters while complaining that government help has been inadequate. Mana Rabiee reports.

If you would like to help the victims of the earthquake, please consider making a donation to the Red Cross: 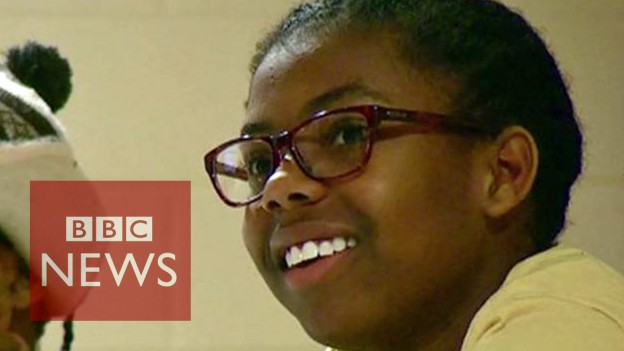 The BBC is retracing one of the great civil rights journeys, the march 50 years ago from Selma to Montgomery in Alabama. Then the struggle was over the right to vote but many feel their struggles for equality still go on. Aleem Maqbool, who is walking the route, has been finding that one form of segregation can still be seen in modern-day Alabama. One black parent tells him about the struggles she faced when her daughter enrolled in an all-white, private school.

The Islamic State group has released a video appearing to show the destruction of statues in Mosul museum, some of which are thousands of years old. Why is it doing this, and where else has cultural heritage been affected by conflict?