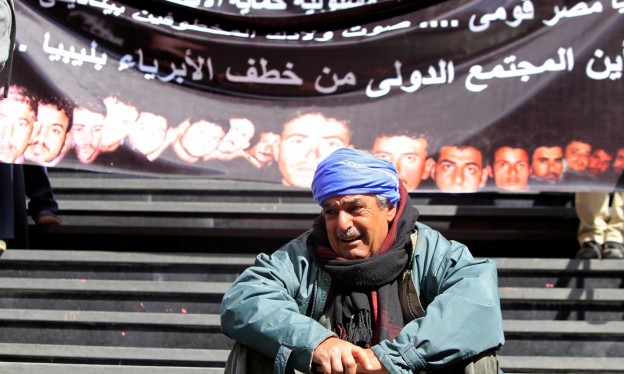 Kidnappings by militants retreating from Kurdish attack are latest assault on ancient minorities such as Yazidis, Chaldeans and Copts

Islamic State militants kidnapped 90 Christians in north-east Syria as the jihadis retreated in the face of a Kurdish counter-offensive, a monitoring group has said.

The reported kidnappings are the latest blow to the ancient Christian presence in the region, heightening insecurity after a video was released by militants claiming allegiance to Isis that appeared to show the beheading of 21 Egyptian Copts in Libya.