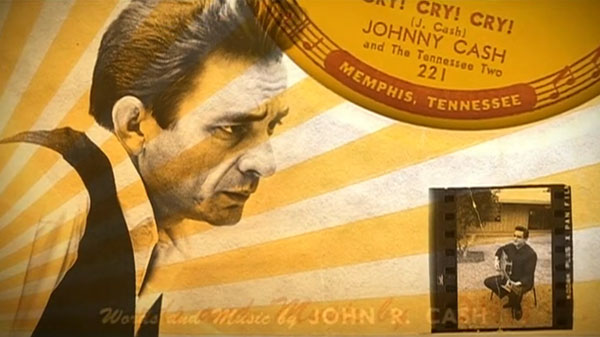 Television special “The Gospel Music of Johnny Cash”, presented by GaitherUK.com and hosted by Dan Rather. This documentary explores Johnny Cash’s gospel roots and his faith.