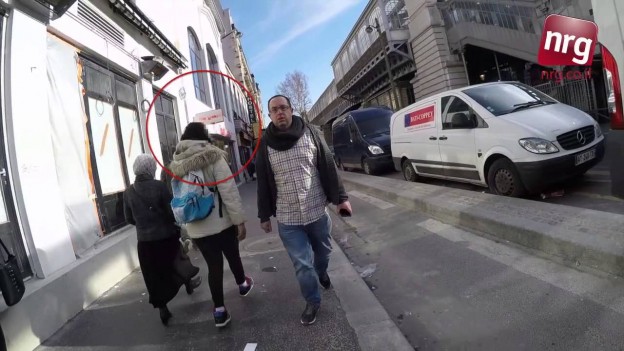 10 hours of fear and loathing in Paris

One month after the terrorist attack on a kosher supermarket in Paris, NRG’s correspondent, wearing a tzitzit and a kippa, took what proved to be an intimidating walk across the French capital. “What is he doing here Mommy? Doesn’t he know he will be killed?” one little boy asked, saying it all. 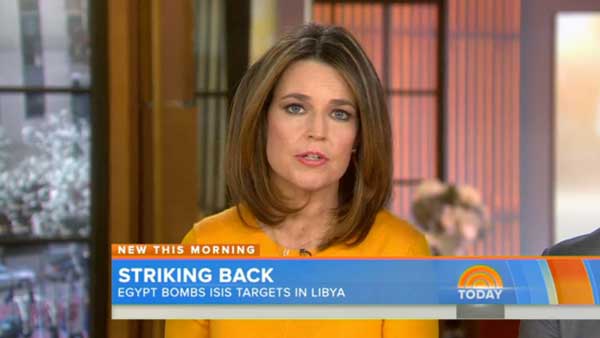 CAIRO, Egypt — Egypt said Monday it had carried out dawn airstrikes against ISIS targets in Libya in revenge for the videotaped beheading of a group of Coptic Christians.

The country’s Armed Forces General Command announced that its fighter jets targeted weapon stores and training camps “to avenge the bloodshed and to seek retribution from the killers.”

It was Egypt’s first confirmed foreign military intervention since the 1990 Gulf War. 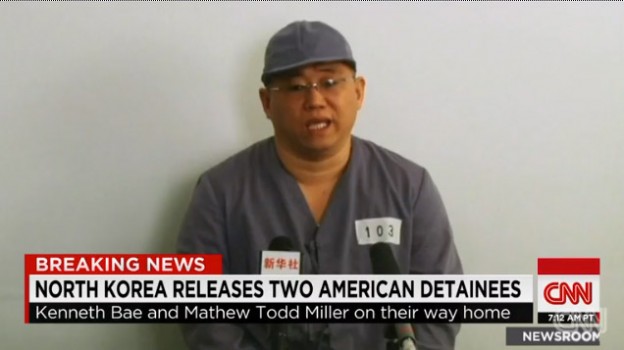 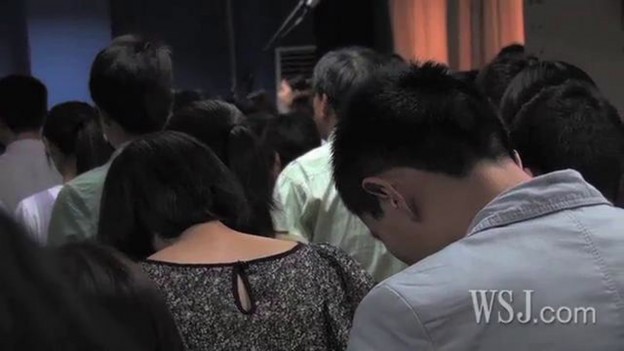 Millions of Chinese Protestants attend illegal underground churches, outside of Communist control. Two pastors are among those leading an intensifying charge against China’s state-run religious system.