Home » The Often Overlooked Side of Jesus 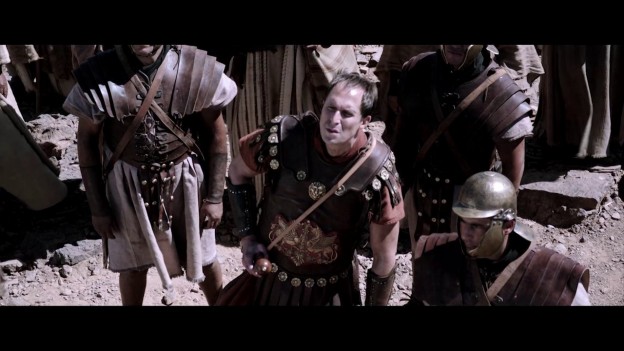 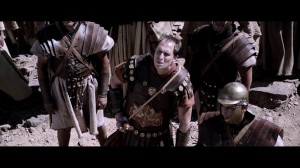 The Often Overlooked Side of Jesus
(by Greg Hanson)

When you hear the name “Jesus”, what comes to mind? Perhaps you associate that name with the Son of God, the second person of the Trinity. Maybe you consider Jesus to have been a great moral leader and teacher from 2000 years ago. That name could even stir up animosity within you, particularly if you object to the faith claims of the Christian Church or its influence in society.

In any case, your image of Jesus himself is likely of a meek and mild man, more likely to persuade through words than through action. This Jesus would never get upset, would always be gentle, and would exude compassion. Certainly he would never, ever get angry.

This image of Jesus, however, is seriously lacking. At least, it is not the Jesus who is portrayed in the Bible. Rather than being the wimp character he is often made out to be, Jesus was a rugged and determined individual, the son of a carpenter and the close friend of several fishermen. He was loving, yes, yet he was anything but soft.

Though modern depictions of Jesus tend to highlight his gentle, sympathetic side, in actuality he was a true man’s man. He boldly stood in opposition to social injustices and religious hypocrisy, regardless of the personal risks involved. He always did what was right, even when it would have been easier to be quiet and look the other way. He even approached crucifixion with courage and dignity, despite the excruciating pain and humiliation involved.

In addition, there were times he became angry and expressed his anger physically. For instance, in a famous event recorded in all four Gospels, Jesus made a whip and chased vendors out of the Temple courtyard. He had been infuriated by the actions of these merchants as they cheated customers through extravagant markups and pitiful exchange rates on currencies. Furthermore, Jesus was outraged that the Jewish Temple—a place of reverence and worship for the previous five centuries—had been converted into a common marketplace.

In his anger at what had become of the Temple, Jesus proceeded to turn over tables, set loose the animals being sold for sacrifices, and chase the merchants off of the Temple property. Clearly, Jesus was not a “big softie”; he was a man of action who had the fortitude to do whatever he believed needed to be done.

To get the full picture of who Jesus was, read the accounts of his great compassion while not overlooking the courage and strength he also displayed. Jesus was willing to, in his own words, “turn the other cheek” when slighted personally, yet he was quick to rise up in defense of the victims of injustice. If you disregard those occasions, you reduce Jesus to a caricature of his true identity.