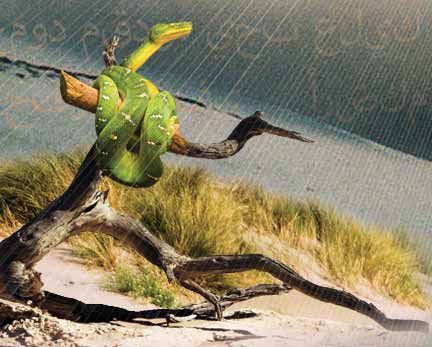 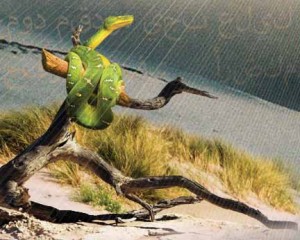 The book of Genesis is all about beginnings and the origins of space and time. It is the first book of the Pentateuch and is ascribed to Moses. Genesis is a book of records. It tells us about the earliest moments of the heavens and the earth, of plants, animals and certainly human life. It establishes the role of humanity and sets the tone for the rest of the Judeo-Christian experience. It is broken into five parts: the creation of all things, the fall and redemption of mankind, the seeds of early man from Cain to the flood times, and finally a period of time from the flood to the Tower of Babel.

There are undeniable similarities with Assyrian, Babylonian and Egyptian mythology about the beginnings of time and certain events that predate written history. Certainly these stories predate the Mosaic account. The creation of the earth and the Great Flood of Noah’s generation are glaring examples of this correlation as variations of these stories are found on monuments and tablets all over the ancient world. Some might think these similarities serve to invalidate Genesis. Yet in actuality, the prevalence of these myths only add credibility to the book of Genesis, offering comparison texts and points of reference from outside the biblical account. As told in Genesis, these traditional tales take on a more historical tone and read more like reference than mythology. The book of Genesis, its characters and events are authenticated by history, time and time again. The more we uncover about our past, the more we realize the truth, clarity and importance of the Bible’s first book.

Genesis covers a time span of more than two thousand years. Its linear timeline has been the subject of some debate, but to quibble over dates would be to ignore the true purpose and importance of the text itself. There are several main themes introduced in this book. God as a singular deity is introduced in Genesis. The first words of the Bible state, “In the beginning God” and recognizes the self-realization of God. It shines a bright light onto the character of God, how He sees Himself as well as humanity.

In Genesis, God makes several agreements or covenants with mankind, four in this book. In the beginning, we are introduced to two iconic individuals Adam and Eve in the Garden of Eden. The Eden and Adam covenants are most certainly related. In the Eden covenant, Adam is charged with dominion over the Earth and all its creatures, setting up a relationship that endures to this day. After Adam eats the forbidden fruit of knowledge, the second covenant, the Adam covenant is formed, by which grand punishments are handed down upon mankind. The third covenant in Genesis is the Noah covenant, whereby God promises to never wipe out the creatures of Earth again with a catastrophic flood, revealing the first true accounts of God’s grace and mercy. The final covenant of Genesis is the covenant with Abraham, arguably one of the most important in history. Abraham becomes the father of a great nation, known as Israel and God promises to bless Abraham’s seed for all time. He grants the seed of Abraham specific lands to rule over and promises to bring redemption and blessings upon them. These covenants are of profound importance to the rest of the Bible and establish the framework by which God’s will is to be interpreted going forth for all eternity.

Whereby the beginning of Genesis is quite glorious and divine, the latter portions of the book deal with earthly, flawed individuals that possess qualities we can all identify with: suffering, heartache, pride and defeat. There are characters that would rival any modern day soap star’s rise and fall from grace, such as Isaac, Jacob, Esau, and Rachel. The book of Genesis ends with the death of Joseph, an important figure for Israel, whose familial hardships set up the dramatic experiences to take place during the Israelites’ time in the land of Egypt.