Home » Question: “What are the different English Bible versions?” 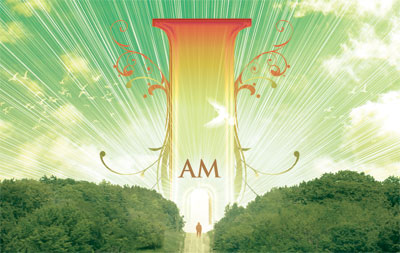 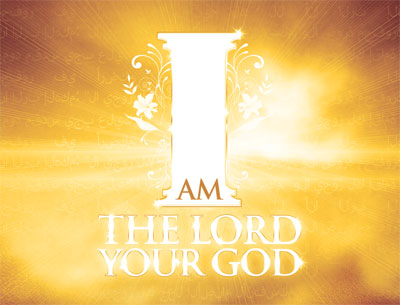 Question: “What are the different English Bible versions?”

There are two primary reasons for the different English Bible versions. (1) Over time, the English language changes/develops, making updates to an English version necessary. If a modern reader were to pick up a 1611 King James Version of the Bible, he would find it to be virtually unreadable. Everything from the spelling, to syntax, to grammar, to phraseology is very different. Linguists state that the English language has changed more in the past 400 years than the Greek language has changed in the past 2,000 years. Several times in church history, believers have gotten “used” to a particular Bible version and become fiercely loyal to it, resisting any attempts to update/revise it. This occurred with the Septuagint, the Latin Vulgate, and more recently, the King James Version. Fierce loyalty to a particular version of the Bible is illogical and counterproductive. When the Bible was written, it was written in the common language of the people at that time. When the Bible is translated, it should be translated into how a people/language group speaks/reads at that time, not how it spoke hundreds of years ago.

Recommended Resources: How to Choose a Translation for All Its Worth: A Guide to Understanding and Using Bible Versions by Gordon D. Fee & Mark L. Strauss and Logos Bible Software.

(Article reproduced from by permission from (http://www.gotquestions.org)
Article © 2014 GotQuestions.org,